Don’t forget to close the door behind you, if you leave the Internet! 😉 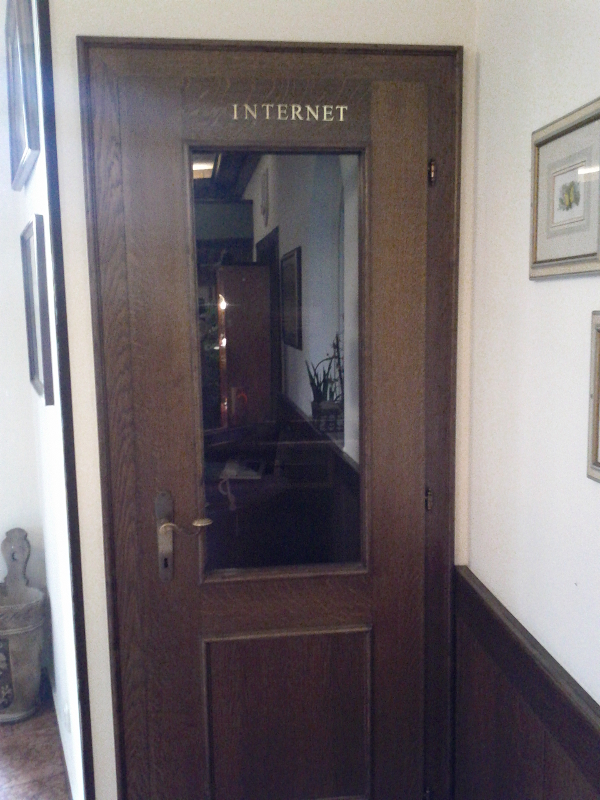 Connecting Light is a sensor networked, digital art installation along Hadrian’s Wall World Heritage Site. The Connecting Light installation consists of hundreds of large-scale, light-filled balloons transmitting colors from one-to-another, creating a communication network spanning over seventy miles. Visitors are invited to send messages to this sensor networked light balloon chain along the wall. The installation is open to the public from Friday, August 31st to Saturday, September 1st.

I have to admit that 25.000$ is quite a lot for a watch 😉 but look at this amazing Steampunk design! Devon offers the reinvention of the watch. The Devon Tread watch visualizes time through a mesmerizing display of the patented interwoven system of conveyor belts. This series of belts includes critical elements that allow the optical recognition system to know every belt position at all times. The Devon Tread watch is powered by a lithium polymer rechargeable cell that is charged by wireless induction. This electric system runs the belts that are kept in tune with an optical technology. Tread is one of the most technically advanced, visually stunning watches ever made, but also comes at a certain price. The Devon Tread watch was designed by a California aerospace company, a group that is quite comfortable with fitting square pegs through round holes. Devon, a watch manufacturer out of California, is using its own proprietary movement. The Tread watch was nominated for the Gran Prix d’Horlogerie de Genéve in the category of Design and Concept Watch in 2010 – the first American watch brand ever to receive this laudable recognition. [via boingboing.net]

In his interesting TED talk on ‘The thrilling potential of SixthSense technology’, Pranav Mistry shows several self built hardware tools that help the physical world interact with the world of data. He also discusses his SixthSense device and a new, paradigm-shifting paper laptop in detail. He says that he’ll open-source the software behind SixthSense, to open its possibilities to all.

This reminds me a lot on Prof. Hiroshi Ishii’s ‘Tangible User Interfaces‘, (Tangible Media Group) research group at MIT, who’s work i really admire since my studies at the university. The Tangible User Interface group continuously publish great work on the challenge how to build tangible real world interfaces to interfere with digital artefacts. They combine art, media and technology to invent great interfaces! This year’s Ars Electronica Festival ‘THE BIG PICTURE – New Concepts for a New World’ presents digital and electronic art projects related to new concepts for understanding the big picture of our world and society. The festival takes place in Linz, Austria from 30.August to 3.September 2012. While waiting for these most interesting art installations, watch the recent Ars Electronica 2012 festival trailer:

Five recent graduates, Arthur Bayard, Félicien Daros, Guillaume Dadaglio, Vincent Glaize and Thomas Nivet, of a French visual-art school present in Terraform a science fiction short story of a transformation of Mars into an Earth like paradise. Thomas Nivet, one of the creators, explains that Terraform tells the story of the planet Mars, being terraformed. In order to achieve such an incredible artwork, they successfully mixed live-action footage and CGI.

And in this video the team present the Making Of:

This science fiction short film, by ERAN MAY-RAZ and DANIEL LAZO, presents implanted augmented-reality technology as it could happen within several years. I really enjoyed the ‘egg game’ scene 🙂 it proves that most of life is just a game, as Jane McGonigal already proclamed in her TED talk about a ‘game that gives you 10 more years of life‘. Maybe your life is without this restart possibility. 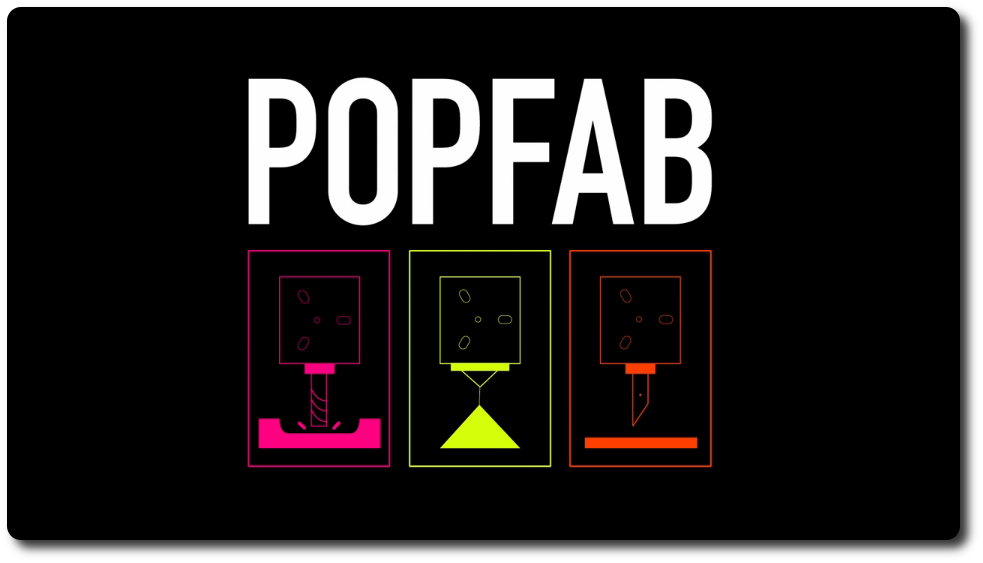 We saw a lot of different hardware designs for 3D printers lately. Personal and customized fabrication of small items and sharing their fabrication plans is a real hype at the moment. I am really curious in what direction this personal fabrication movement will drift in the next years. Platforms such as Thingiverse offer a broad spectrum of creative-commons fabrication designs. Thousands of people are creating and sharing new fabrication designs every day.

Beside the classic 3D printing automatas, there are of course other methods like laser cutting, bending, milling, CNC drilling, painting, plotting or assembly automation. PopFab combines a lot of these fabrication methods within one portable fabrication multitool, which can take and use whatever tool you would like to assemble. It’s heart is a computer controlled motion platform which is designed to attach a multitude of different toolheads on it. Current toolheads allow 3D printing, milling, vinyl cutting and drawing. PopFab has already travelled the world from Saudi Arabia, Germany and the USA in its very handy carry-on box. Following video shows the drawing capabilities of PopFab in detail:

I reported about the Red Bull Creation Contest before, and also on some of the curious creations that were announced during the last weeks. But now the final creations are submitted and you can vote now for the most amazing ones 🙂