Over the last year, since Oculus Rift published their first developer prototypes for a ingenious head tracking VR kit, i was curious how these devices would feel in reality. After last weeks Google IO conference all participants got hands on a very simple VR kit, consisting mainly of a set of Biconvex plastic lenses with a diameter of 25mm (1inch) and a focal width of 45mm (1,77inch) and a very simple case made out of cardboard. So it was pretty clear for me that i had to build one for myself!

After some reading i was able to track down the original source of the lense kit to a german company (Shoogee GmbH) that built a simple VR kit called Durovis Dive VR kit. Their idea was to 3D print the box and just provide the lens kit. Google announced on their cardboard page that they are using the same set of lenses as the Durovis Dive VR kit. Before Google published their Cardboard set you were easily able to get this lens kit on Amazon, but since then all sets are pretty much sold out. 🙁

So i came up with an alternative plan to build my own VR kit without using the original Dive VR lenses. As the mechanism is dead simple and the specifications of the lenses are quite clear, i was able to find many additional, quite cheap sources for lenses with even better quality (as they are built from glass, which typically gives you a better trasparence and light intensity. As i panned to use my Nexus 7 tablet instead of a smartphone, i ordered two lenses on eBay with a diameter of 38mm (1.5inch) and a focal width of 50mm (1.96inch), which is equivalent to 17,5 diopters (as the Nexus 7 screen is a bit larger than the original Cardboard smartphones). You can calculate the focal distance by dividing 1000 with the amount of diopters (1000/diopters).

You can see a picture of my lens here: 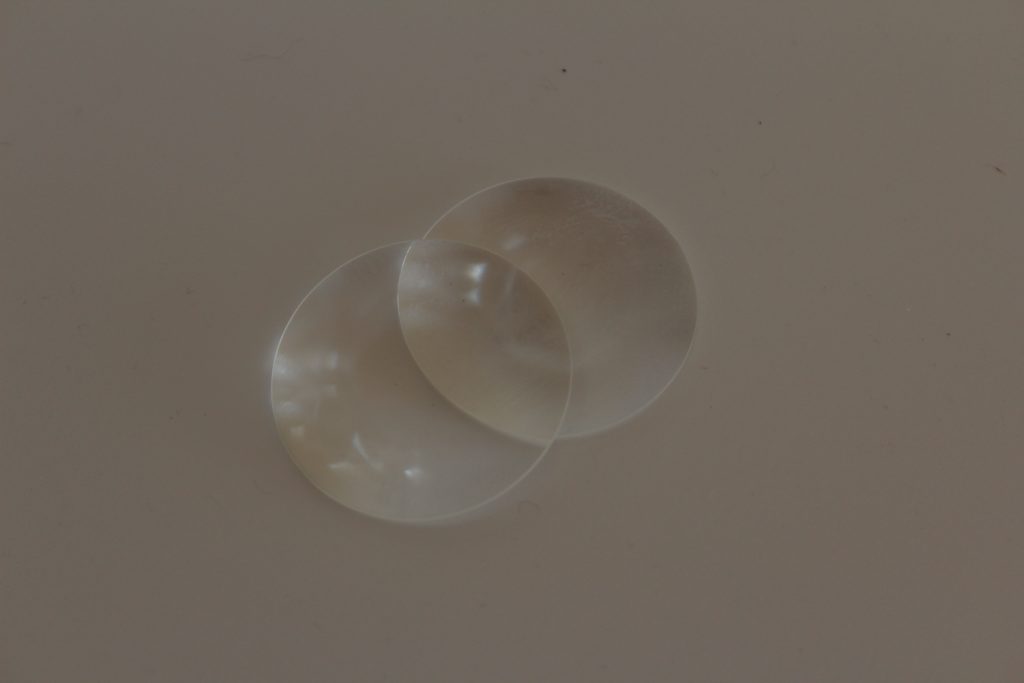 After assembling a simple Cardboard box that fitted my Nexus 7 tablet i was ready to try all the VR Apps, including the Google Cardboard App that are around at the moment. The quality of the VR image is very good and clear and the 3D effect is impressing too.

If you discover some new VR apps please send me a hint, i am always happy to try new ones. 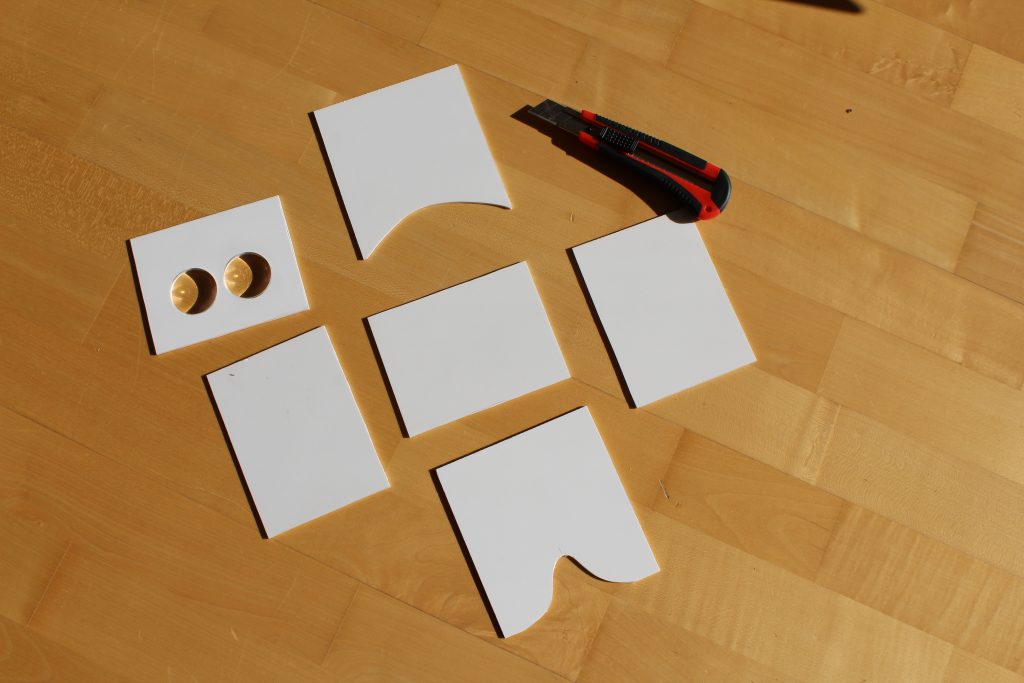 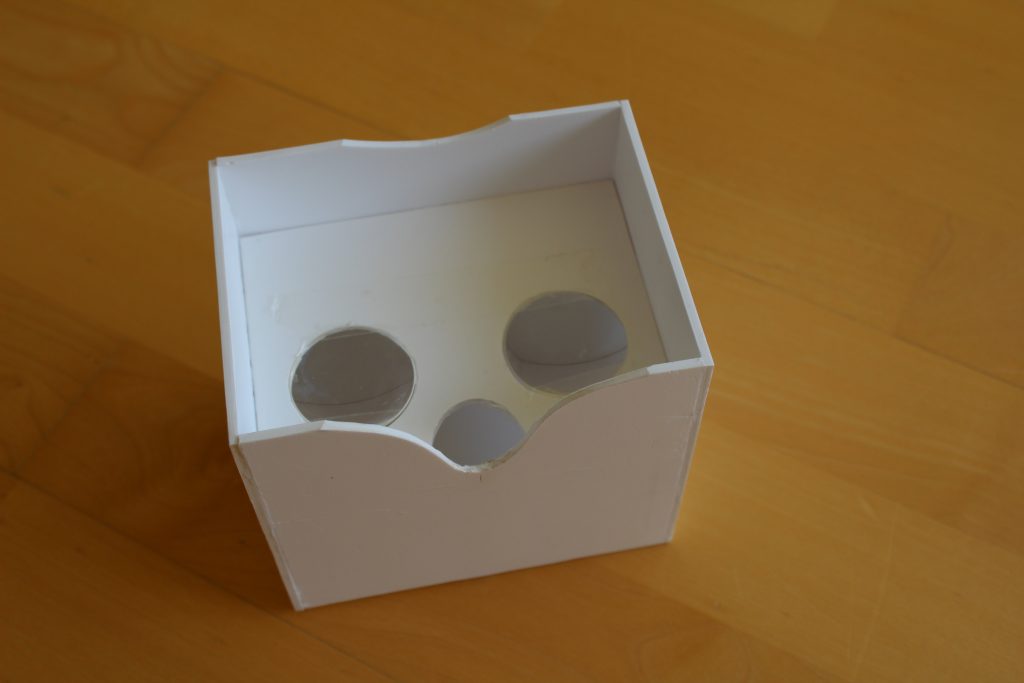